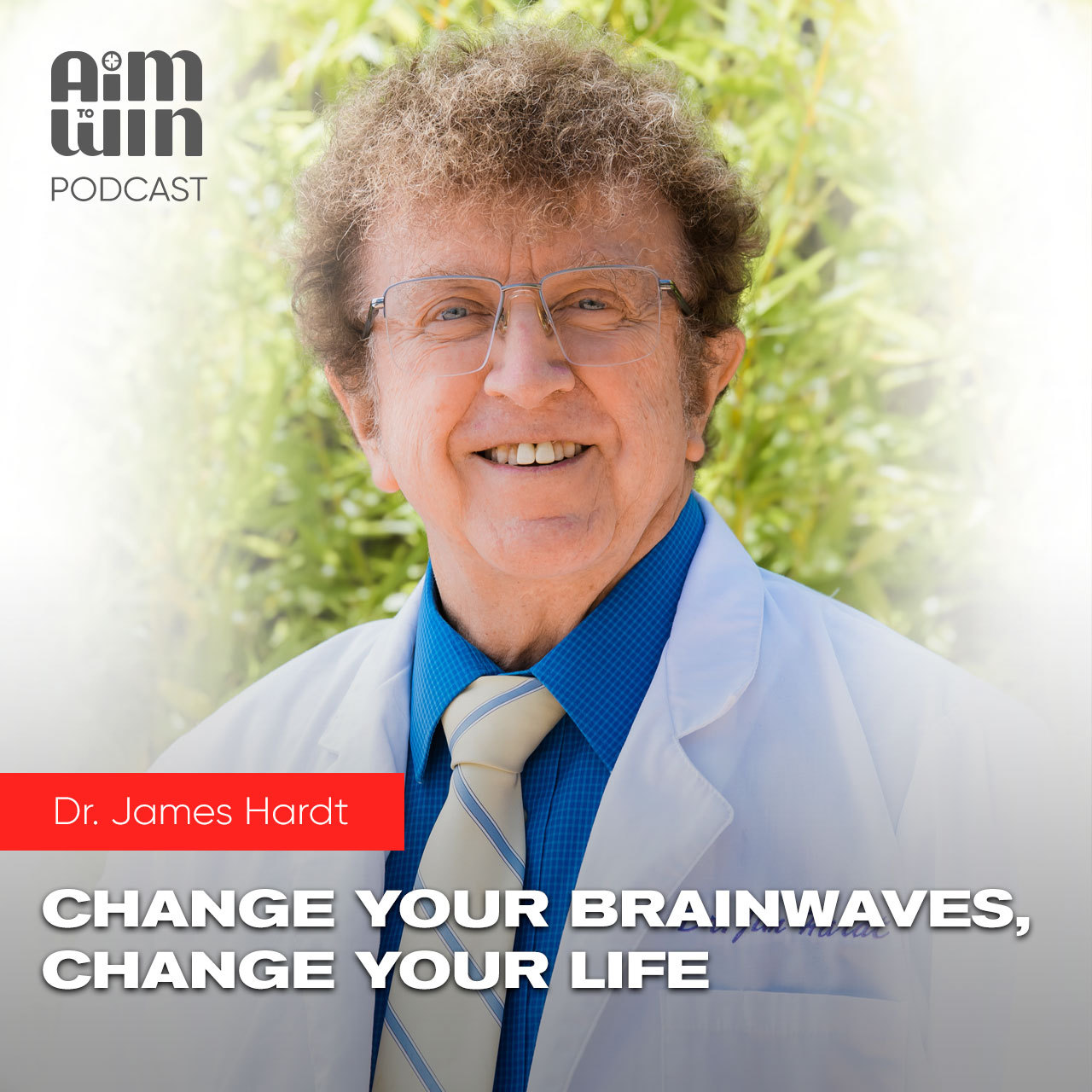 Dr. James V. Hardt is the Founder of The Biocybernaut Institute and an expert in training with biofeedback. He has worked with the likes of Tony Robbins and other high-powered executives to elevate states of intelligence and consciousness for over 40-years.

Who is Dr. James Hardt?

Before Dr. James became an international businessman, he was a brain scientist. He’s studied brainwaves and done research at Carnegie Mellon University as well as The University of California in San Francisco. He never thought he would leave the university, but when changes to the NIH came down from the Reagan administration, Dr. James started exploring his options. At that point Dr. James’ research was already so valuable that people were paying him to be his research subjects.

After partnering up with Foster Gamble of Proctor and Gamble pedigree, Dr. James started a company to bring his training to the public. He hasn’t raised prices on the training since 1985 and has established foundations in America, Canada, and Germany.

He initially became interested in brain science by coincidence while in university after attending a lecture by Dr. Joe Kamiya. Once he started doing the research, Dr. James started to find other information about the effects of high level meditation and after a surprising incident where Dr. James had an out of body experience he knew he was on to something.

Brainwaves and the Biocybernaut Training

Brainwaves rule your perceptions, your thoughts, and your feelings. When you change your brainwaves you change your identity, and your identity is synonymous with your reality. Dr. James training has been shown to increase creativity, reduce anxiety, to generate a gain of an average 12 points in IQ, and a decrease in the aging process.

There are six different types of leadership styles, and it was found that the most effective leaders were capable of shifting between whichever style was best suited for the situation at hand. The key factor in being able to switch styles is emotional intelligence.

Dr. James’ training was so profoundly impactful on people in the 99th percentile of anxiety and paranoia, that was shouted off the stage by fearful psychiatrists when initially presenting his results.

The Magic of Alpha Training

Tony Robbins has said publicly that Alpha training is one of the most significant things he’s done in his life.

If solving a problem that’s in front of you involves data that you haven’t been exposed to, Theta waves are the key. While in a Theta brainwave state, your mind can access the Akashic records where all thoughts and events are energetically stored. Dr. James describes how Thomas Edison used a unique method of tapping into the Akashic records that inspired his hundreds of inventions.

Meditation can lead to both Alpha and Theta brain wave states, but it takes a long time to get there. All the various details of the world, including hunger, tiredness, noise, and everything else interrupt the natural ability of the brain to enter an Alpha state, which is why meditation is such a long road.

Dr. James’s Alpha training provides immediate feedback for someone, which makes it much easier and faster to guide the mind into an Alpha state. People are also grouped together and shown what works for each other to accelerate the learning process.

The process also helps you identify your buried traumas and hidden strengths.

Knowing what to work on is extremely helpful and it accelerates the process of growth and transformation.