The World Needs More Creativity And Innovation With Maria Brito 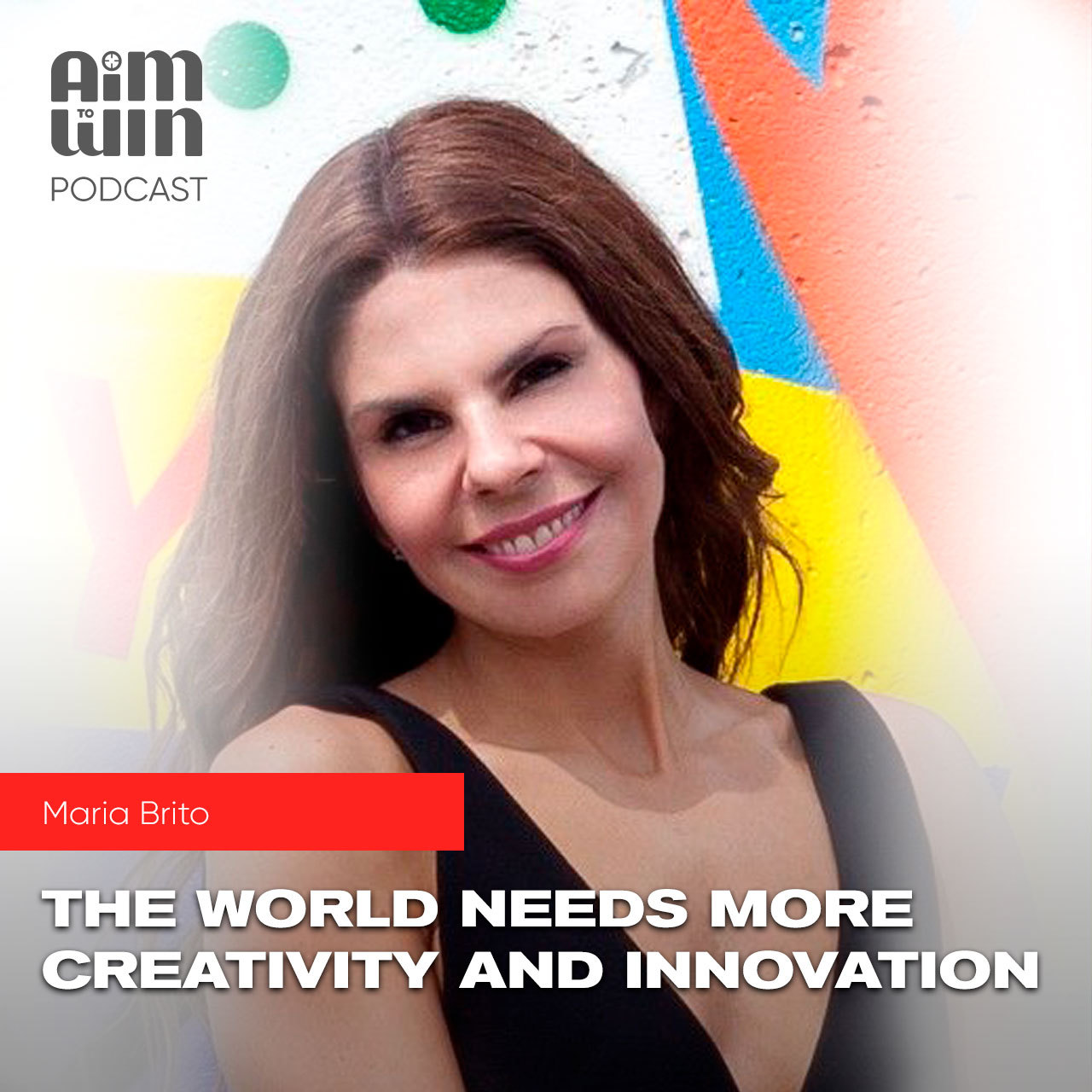 Maria Brito is an award-winning New York-based contemporary art advisor, author, and curator. A Harvard graduate, originally from Venezuela. Brito has been selected by Complex Magazine as one of the 20 Power Players in the Art World she was named by ARTNEWS as one of the visionaries who gets to shape the art world.

She has written for publications such as Entrepreneur, Huffington Post, Elle, Forbes, Artnet, Cultured Magazine, Departures, and the Gulf Coast Journal of Literature and Fine Arts from the University of Houston, Texas. For several years, Maria has taught her creativity course in companies and, in 2019, she launched “Jumpstart”, an online program on creativity for entrepreneurs based on years of research and observation in both the areas of business and art.

In 2019 she created and hosted “The “C” Files with Maria Brito”, a TV and streaming series for PBS’s new station “ALL ARTS”.

Who is Maria Brito?

Maria grew up in Caracas, Venezuela with dreams of being a singer/entertainer, but her parents convinced her to pursue becoming an attorney. She graduated from Harvard Law School and moved to New York City and ended up hating every minute of it. After giving birth to her first child and 9 years of practice Maria decided to quit her job and find something she loved.

Maria opened an art advisory and started helping people build art collections that gain value over time. She also has a consulting side to the business, and likes to tell people her story to inspire them on finding what they love and turning it into a viable business.

Maria believes that creativity is one of the most important skills for entrepreneurs to rely on. You don’t have to be an artist to be creative and without creativity, there are no new ideas or progress in society.

How can the average be more creative?

Entrepreneurs have to be creative or they will be overcome by their competitors. To reclaim your creativity you need to accept that you were born creative. Creativity at the age of 4 is at its maximum and it’s lost over time. Formal education tends to diminish creativity and we need to relearn that innate ability to be creative.

Creativity is simply about coming up with ideas of value that are relevant for what you do. Finding a new system or way of doing things is an act of creativity.

People need to avoid comparing themselves to others on social media or major business successes. If you’re serving a small population but doing it a little bit differently, that’s still an act of creativity and worth the effort to the people you’re serving. You don’t need to create the next Amazon or major brand to be creative.

We need to spend more time in creation mode, rather than passively consuming the deluge of information that is constantly coming our way.

It takes 66 days to build a new habit. If you spend a little time each day coming up with new ideas, you will build the creativity muscle and set the foundation for creating an idea that you can execute on.

How does someone overcome an organization’s resistance to creativity?

When you are able to deliver messages in the right way that aren’t confrontational, you are going to have a higher rate of success getting someone to accept your new idea.

If you are in a company that is open and honest, your effort will get noticed. Think about what the business you are working in needs the most and position your idea so that it solves that need.

If you’re the boss, you need to foster a culture of safety and openness. To live in a world of creativity and innovation, you have to allow your people to speak their mind.

Allow yourself to be more authentic and vulnerable. Be willing to bring your ideas to the surface instead of quashing them right away. If you think your ideas are outlandish or impossible, just look at the progress we have made over the last 20 years.

Don’t worry about not being original, build on what exists already because that is how the greatest businesses of the world are made.

Don’t be distracted by what other people have that you don’t. There are lots of people that want to see your idea or hear what you have to say.

Failure is an important element to creativity and success. Things take effort, time, and commitment to be successful.

Have empathy for creativity. If you don’t know what your customers or clients want, you’re never going to be able to give it to them.

Special offer for those who preorder the book: