Difference Between Boss And Leader 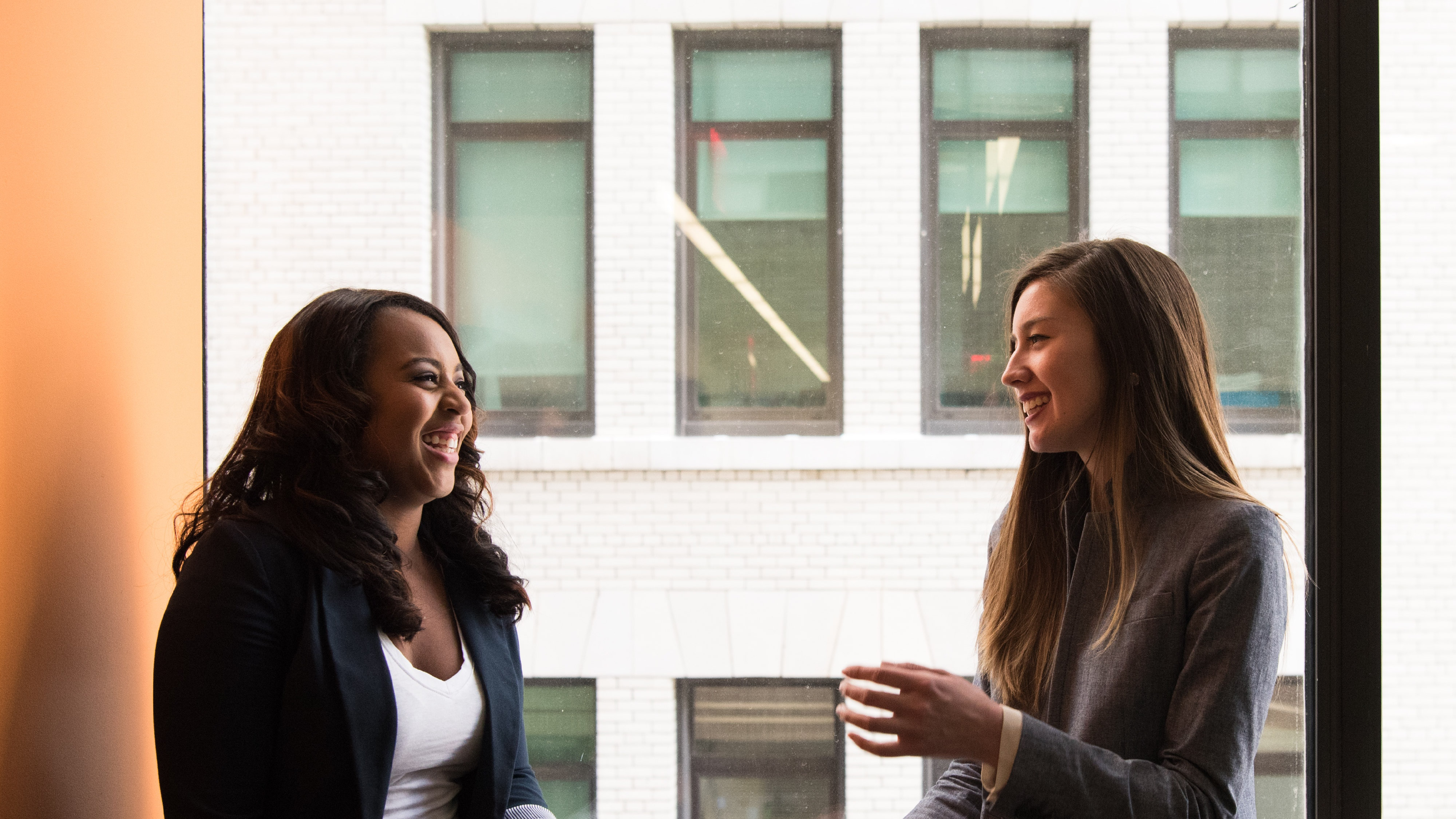 Consider this question: are you a boss or a leader?
You might not know the answer right away, especially because we sometimes use both terms interchangeably in the office. But there is a difference, and the implications of this difference are very important. Recent studies suggest that leaders are three and a half times more effective than bosses in the workplace.

Understanding the difference between bosses and leaders—and adopting the traits of a leader—can help you boost your team’s performance and contribute to the success of your organization. So let’s take a look at what sets leaders apart from bosses.

Where do they get their power?

Bosses get their power from the organization itself. They have a title, they’ve been given permission to run things, and they’ve been designated a span of control. Their workers are required to follow them because they’ve been placed in a position of power.

Leaders, on the other hand, have earned the right to lead. They get their power directly from the people they’re leading. These people respond to their leadership qualities and naturally decide to follow.

What are their management styles?

A boss’s style is very different from that of a leader. Bosses will manage from an administrative perspective, meaning that their focus is on things like processes, meetings, reports, and deadlines. They want to be seen as a dominant force, so their main concern is typically rule-following. And when you come up with a new idea, a boss is often the one standing over you with a water hose to wash it away: “We can’t do that! We have processes for a reason—are you crazy?”

In this same situation, a leader is someone who accepts your idea and lets you run with it. A leader’s main goal is empowerment and growth, and they operate by spreading responsibility and authority throughout the organization. This encourages forward-thinking and innovation, instead of the stagnation you’ll often see under a boss.

Bosses are all about standards and expectations. They’re always ready to let you know what they expect of you, to explain the standards of your job performance, or to cite the rules and guidelines.

On the other hand, leaders operate on the basis of values, and these typically align with the values of the company. They look at the broader perspective based on these values, asking big-picture questions like “Is what we’re doing meeting our values?” or “Are we being who we’re supposed to be?”

If you look to the sidelines, you’ll probably see your boss there. Bosses direct from afar, watching the action with a pair of binoculars like a general up on a hill—conveniently outside of firing range.

As for the leader, they’ve rolled up their sleeves to get down in the dirt with the rest of their people. Leaders stay directly on the front lines to address issues, fix problems, and act as examples for their team.

This question gets at the heart of how and why people become bosses in the first place. Bosses focus on outcomes and results—which sounds great, in theory. We want outcome-focused people on the team, and bosses move up the ladder by getting those desired results.

But leaders approach this differently. They know results are important, but their primary focus is on potential and transformation. Again, they’re asking big-picture questions like “How can I take my people and make them better?” and “How can I help them on their career journey?” (Oh, and by the way—when leaders think this way, they tend to get the same excellent results anyway.)

Now that we’ve painted a clear picture of bosses and leaders, it should be a little easier to tell which one you are—and which one you want to be.