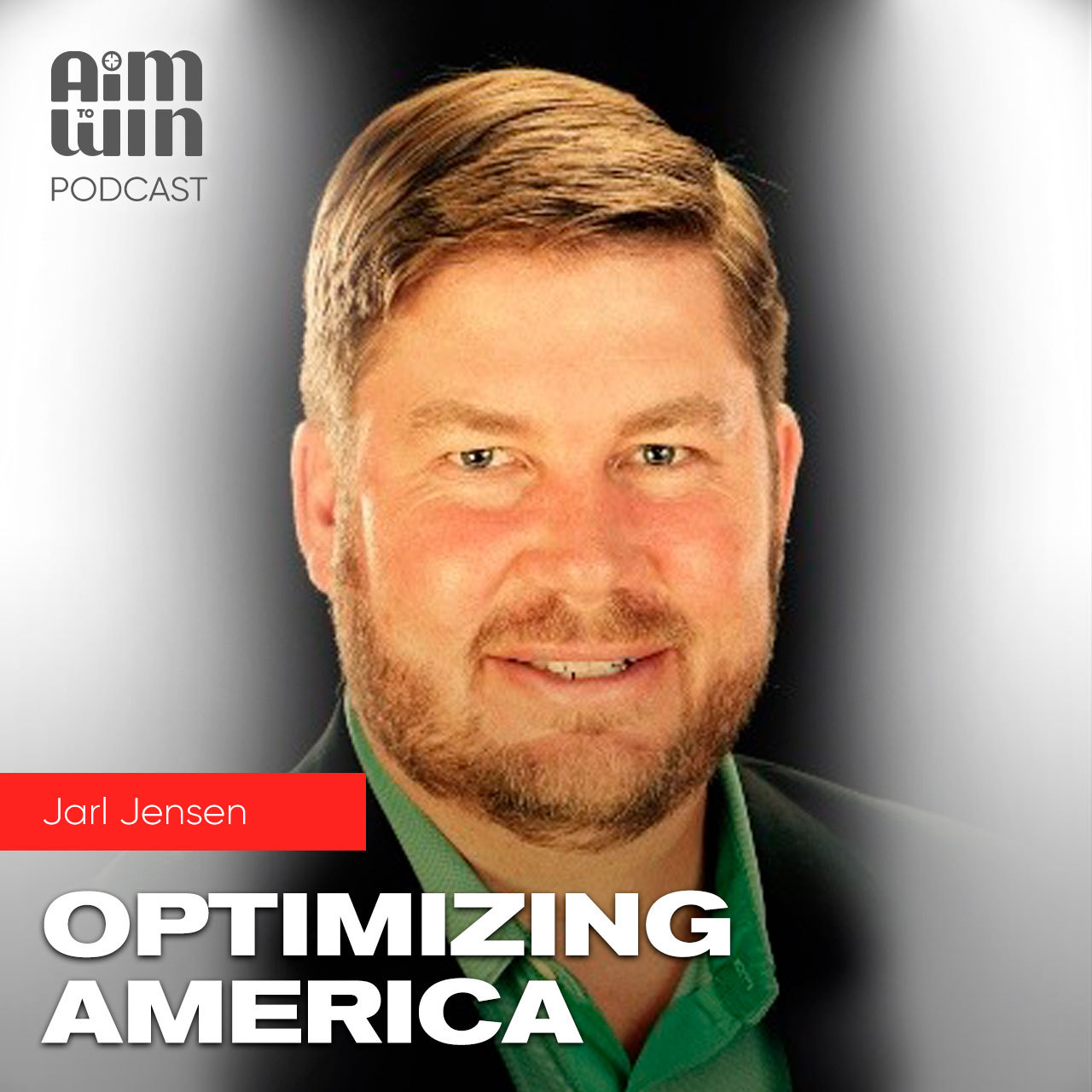 Jarl Jensen is an astute “idea guy”, the inventor of many medical devices with issued patents having retail sales of over a billion dollars. Jarl has applied his out of the box thinking to America’s economy in The Wolfe Trilogy series, ‘Optimizing America’, ‘Showdown in the Economy of Good and Evil’ and ‘The Big Solution’.

As an experienced executive of several companies, Jarl Jensen has a track record of success. As an author his ideas can do more than heal the sick, they can change the world. His ambitious ideas give hope to us all.

Who is Jarl Jensen?

Jarl has had a lot of experience working with ideas since he was a child where he and his father would play the invention game, a game where they would take an object they found and brainstorm better and more useful ideas on how to use it.

What we understand as money has changed over the last 40 years. Similar to the transformation in the music and book industry, money is information and not understanding this is preventing us from using it in a digital format for the benefit of society.

Money only being used to serve the banking industry is immensely costly to society. It means we can’t solve problems like global warming or poverty, and why the government is now talking about increasing taxes on business owners.

As a society, it’s very detrimental to put banks above people. We need to make sure that people survive, and not place the banking system above human welfare.

The changes to the monetary system are relatively simple. Essentially, we need to move the banks out from the center of monetary policy and allow engineers to create systems that serve people first. Engineers know how to control inputs to create desirable outputs.

Once you put people first you can start getting rid of poverty and creating sustainability. Money doesn’t have to be created from debt, as it is done now. There are other methods which allow you to control inflation and avoid the downsides of a debt backed currency.

Simply put, the very first job of money creation is to ensure that every single person has the liberty and means to live. The federal government should never have been put in charge of taking care of people since it’s such an inefficient way of getting things done. We want the economy to take care of people.

Money creation would merely be a system where a certain amount of money would be automatically deposited into each person’s bank account. There would be an additional opportunity to incentivize and reward certain activities like carbon capture.

Sustainability and essential liberty should be the basis for society. The only way you can guarantee an essential liberty is by engineering society and creating an economic system that serves people first. Right now, debt is the only input into society.

We need everyone to understand the way the monetary system works, which is why Jarl decided to write books that anyone can read. Currently, economics is a fake science based on human behavior. We have to understand that the way society is now is a result of the way that money is created.

The reason that wages have been flat for the last 50 years and the cost of living has gone up is due directly to the policies of the Federal Reserve and the global monetary system.

If you’re a Democrat or a Republican, you are supporting the currently banking system. We need a new party and a new movement to engineer the economic system. The reason the Third World hasn’t developed in the same way as the rest of the world is due to the banking system and it choking off progress. The first step is to change people’s understanding of how the world works, the second is to understand that the political parties are part of the problem.