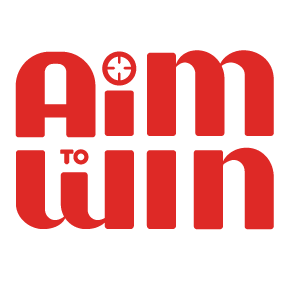 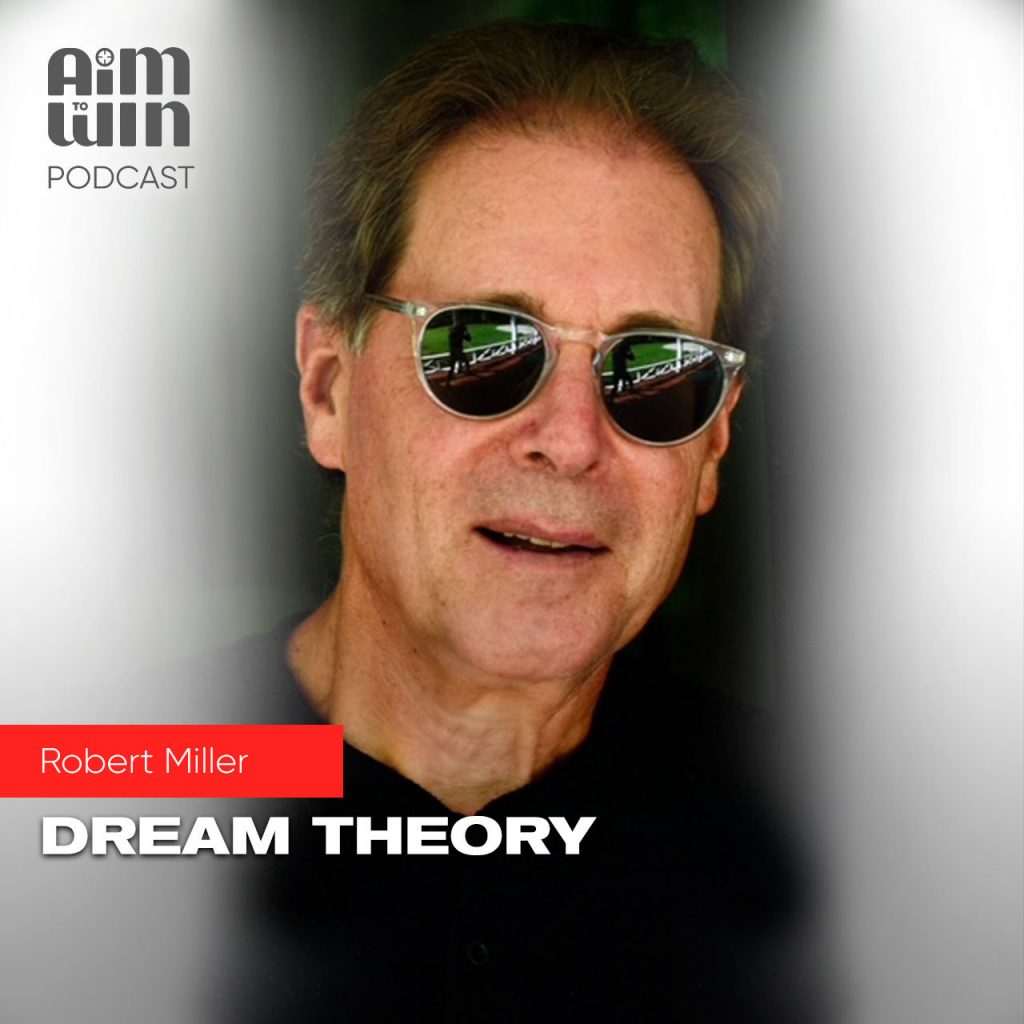 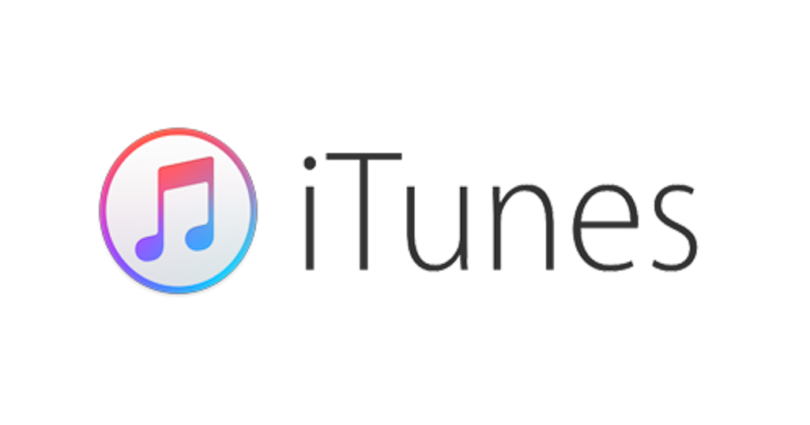 Robert Miller is a musician who followed his dream. He became a Rock Star when he was in his 60s, an age when most people are planning their retirement. He’s living proof that you’re never too old, and it’s never too late, to follow your dream.

In just 5 years he’s got 9 celebrated albums including a Billboard #1, 4 million video views, 1 million Spotify streams, and 50,000 Facebook fans. He’s played festivals and concerts in the U.S. and abroad. He’s even opened for artists like Edgar Winter, Blues Traveler and Boney James.

Robert Miller will show you how to pursue your dream – and be successful!

Who is Robert Miller?

Robert started out in life with a dream, specifically to be a musician and rock star. He began his career in the mail room at a public television station in Boston with the idea of working his way up. The trouble was there weren’t any openings and one month at the station quickly turned into six months. Things weren’t working out and when a friend proposed that Robert go into law school and become a lawyer it seemed like a good choice. This was when Robert left his dream behind.

Robert found himself as a lawyer, with a family and obligations and little time for himself, and it wasn’t until 15 years later was he able to pick music up again as a hobby. At the robust age of 60, Robert asked himself what he was waiting for and decided to jump in. He’s gone on to create 9 albums and a ton of success as a musician.

There were two turning points in Robert’s life. The first one happened when he was 40 where he had a terrible biking accident where he broke his neck and nearly died. That was his first wake up call. The age of 60 was the second.

Every dream requires some kind of action plan. Once he made the decision to go back to his dream of becoming a musician, Robert surrounded himself with young, enthusiastic musicians and kept in mind the direction he was trying to go in.

Robert has the acronym DREAM to encapsulate his belief. D is for Dream, you need to have a dream in the first place and they come in all shapes and sizes. R is for Realistic, your dream has to be possible. E is for Execute, everyone needs an action plan that they can act on. They don’t need to be big steps, just forward action. A is for Adjust, most dreams don’t have a direct path. Life will throw curveballs at you and you need to be able to adjust. M is for Measurement, it’s not about being a world class success as much as it is about measuring up to your own definition of success. You get to decide what it means to win.

A lot of people have dreams, but few have the courage to go after them or a plan to make them a reality. A dream without a plan is a wish. Robert’s DREAM theory is about creating your own opportunity.

When getting back into music Robert had to restructure his band because he realized that the existing group wouldn’t be able to play live, which is a crucial component of rehearsing and recording together. They started out playing for small crowds and worked their way up with Robert’s first Aha moment coming in 2018 when the band played their first festival in Serbia to a crowd of 20,000.

In terms of goals starting out they were pretty modest. Initially it was just to put the band together and take small steps by getting gigs where they could play the music they wanted to play. Their sound also transformed over time by adding more vocals and adapting different styles to make something very unique to them.

Today’s music business is completely different from the way the business worked when Robert started out. He had to learn and adapt to the new way things are done like the change from recording albums and CD’s to streaming. Playing live shows also hasn’t been a viable option so they started shooting music videos and posting them to services like YouTube.

Since visiting a recording studio wasn’t possible during the pandemic, the band also managed to record their latest album using an iPhone.

Go to https://thepgsstore.com/ and enter the code DREAM at checkout to get the album East Side Sessions for free.

As we all deal with the stress and uncertainty of the COVID-19 virus and its impact on our day to day lives, it's important to step back and take the time to care for ourselves. Here are some of the things that are worth consciously working on in the coming weeks.

SPEND TIME WITH LOVED ONES, especially children. In today’s busy world often our time with the ones we love gets put on the back burner. As events, activities, and schools cancel….and more and more people work at home, now is a great chance to get caught up with each other.

REDISCOVER THE SIMPLE THINGS. There was a time when we weren’t “on the clock” 24/7, when our children weren’t spending each evening in activities… when life was a routine. With much of that canceled for the near term, now is an opportunity to have family dinners, play games, read that book that you can never get to. Take a step back from the complications of the world. Take a breather.

FIND THE GOOD IN THINGS. We are bombarded all day and night with the negative things that are going on. There is much criticism over governments, mass hysteria, other nations, etc. But there are good stories out there as well. Stories of people helping people. While it's a shame that we have to work hard to find these, it is worth the effort.

Last, and most importantly, KEEP A POSITIVE MINDSET. It is so easy to succumb to the negativity that flows from a crisis such as this one. But keeping a positive mindset is one of the best things that you can do during this time. Positive energy will help you maintain your health, be productive, and reduce stress. Moreover, it is contagious. Everyone that you come in contact with (from 6 feet away of course) will be affected by your energy, even if just a little bit. And the more positive energy that is released into the world, the better this situation will be and the quicker it will resolve.