The Impact of Labels With William Silvaneus 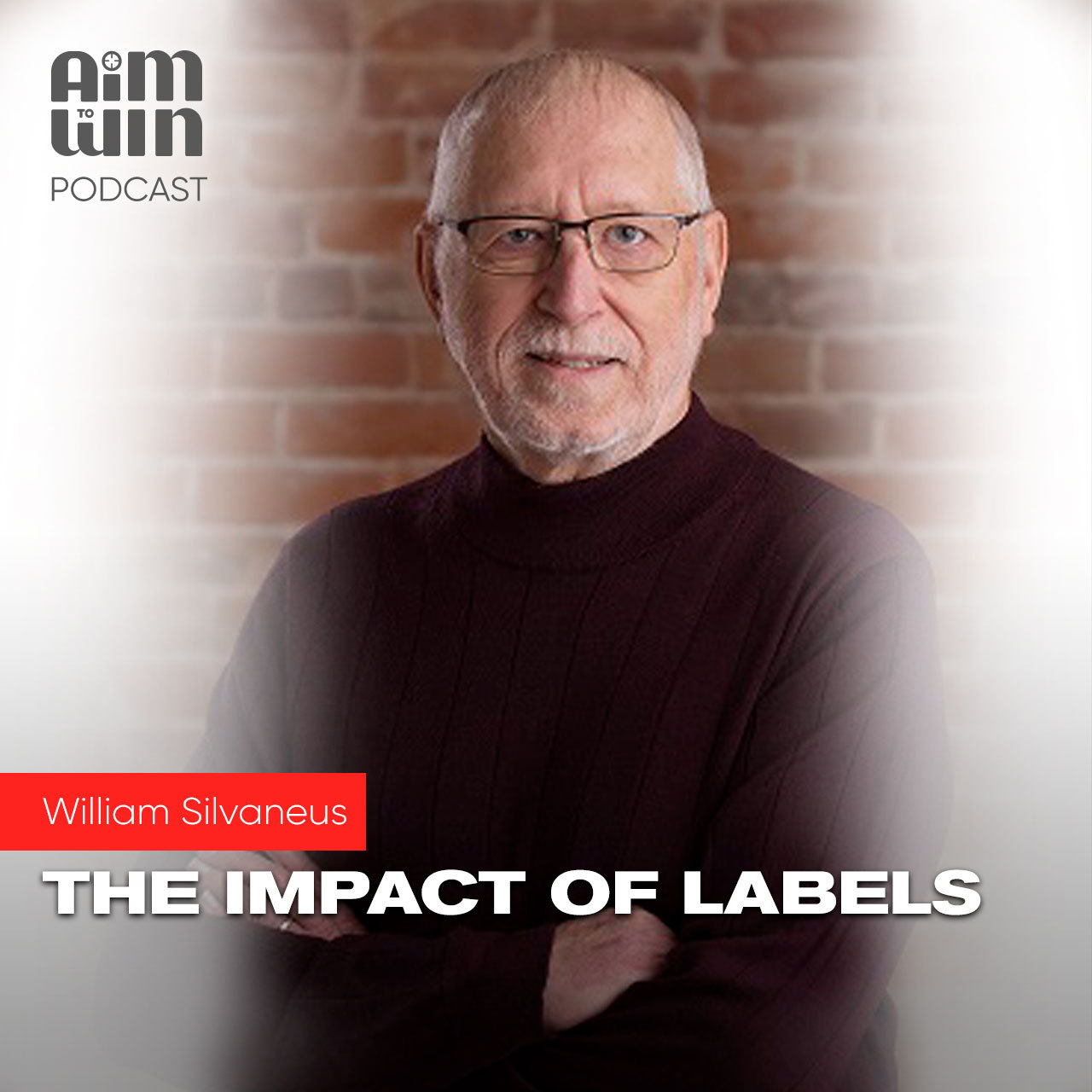 We live in a world where the habit of labeling people helps us hide from their humanity, their life stories.

William Silvaneus’s whole life, whether writing or working with trauma victims and the disenfranchised, has been spent trying to smash labels and free people from the constraints those labels impose whether on an individual, social, or political level.

William started out as a shy and quiet kid. His father suffered from PTSD after the second world war and went away for treatment when William was a child. When his father returned he wasn’t the same person and William felt that as the loss of his father, which put William into an emotional lockdown for a number of years.

Luckily for William, he had additional people in his life that helped him understand that labels are a barrier to real connection. He’s spent the last 55 years smashing labels and free people from using them in a dehumanizing way.

During his journey he discovered his ability to lead and used that skill to help companies transition, as well as applied those skills and passion to helping people recognize the homeless as human. He discovered the science of the physical brain and made the connection between dehumanizing labels and the political system. This led to William and a few others forming the 5% Project, a neutral and non-partisan gathering focused on reforming politics in the US.

Labels manifest in society by people losing touch with the human side of our relationships. We even do that in our families. These labels close off our awareness and connection to people, and leads to us doing these we are not proud of or by undermining our business.

In terms of business, this can look like viewing your employees as profit centers instead of people. This leads to making decisions that can negatively affect your employees and a breakdown in communication across the board. It comes up inside employee relationships, as well as customer relationships.

The human mind receives 400 billion bits of information per second, which is why most of the brain is on autopilot. It’s impossible to process everything, so most of that information is filtered first and we put a priority on negative information since that is what kept us alive, evolutionarily speaking.

This dynamic engages our fight or flight responses, which makes it extremely difficult to relate to people. The pattern has also filtered into our media in the US. We are spending most of our time in the limited sphere of the fight or flight mode, rather than being open and creative, which has led to a large amount of conflict in society.

The worst enemy of a leader is their own brain. We need to learn how to turn off the fight or flight response and return back to rational reasoning. This can be done by actually talking to your subconscious mind and telling it to bring up two positive elements everytime you think of something negative. We need to take responsibility for our own programming.

Get down to what really, authentically motivates you. There are six moral foundations that determine how we make decisions, and you need to identify what values you hold and how they determine your behaviour.

The key to becoming a great leader is to start seeing everyone around you as uniquely human. We can communicate without a common language if we can just recognize each other as human beings.

Labels tend to reinforce themselves. When someone gets labeled, they begin to see themselves through that filter, and that affects how they act. Labels shut down the discussion and we should be thinking more about how to respond to situations instead of labeling each other.

When we start out by not being authentic ourselves, that’s how parents accidentally do things that are damaging to their kids.

The 5% Project is a group of people coming together, despite a wide variety of different political perspectives, because of the realization that the widening divide is not going to just tear us apart, it’s going to destroy the country. They have the goal of changing the national story and how politics happens.

The strange thing about humans is that if we can change the story we can change reality. Most people believe that the Constitution is the framework for moving forward, but it’s the traditions and customs built around the rules that cause a lot of the conflict.

The old way of doing politics changes very slowly, but it doesn’t have to be that way. We don’t have to wait. It only takes 5% of the population to get behind a new story to have it become active. Are you willing to become part of the 5%?