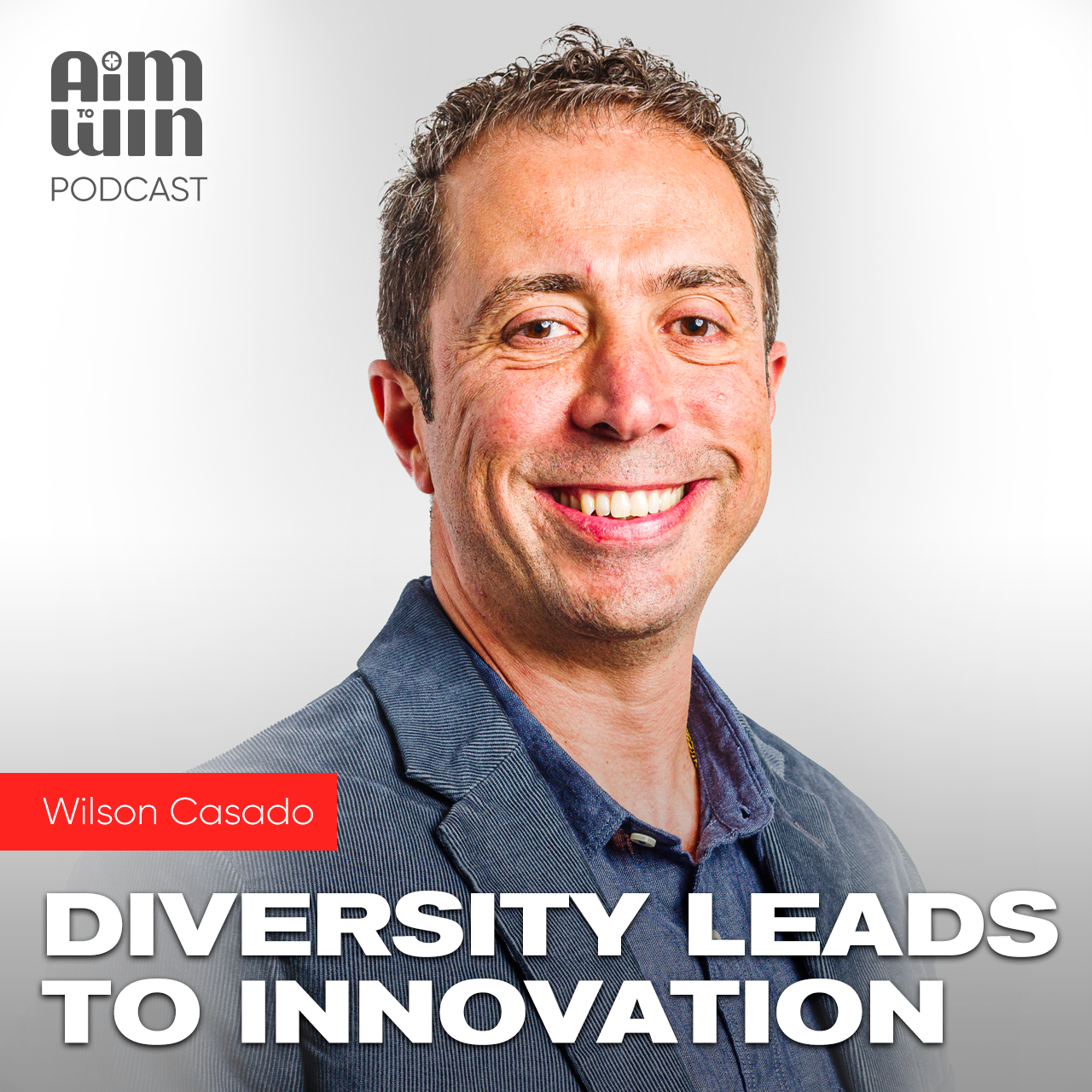 He is an innovation ecosystems expert, passionate about education and diversity.

His focus as a Perth Angel Investor Board Member is to ensure the best ideas are brought to life with the support, funding and mentorship that they need to succeed.

Wilson Casado is a firm believer that the education system is flawed and that now is the time for a new way of learning that helps the next generation of change makers be more creative, be more innovative and most importantly, be more happy.

Wilson Casado has an extensive professional career in Australia, Brazil, Indonesia, Venezuela and USA in 4 global listed companies, 3 start-up ventures and have consulted to more than 30 companies. He is one of the managing partners of the global consulting firm Visagio. This wide and varied career has taught him the importance of diversity not only in the world place but in education and all other facets of life.

Who is Wilson Casado?

Wilson Casado grew up in Rio, Brazil in a largely middle class family. His memories of that time revolve around his mother and grandmother who both had a major impact on Wilson’s life. Wilson made a conscious decision when he was younger that he wanted more from life and has been enjoying his journey so far.

He tried going through the Airforce Academy but it didn’t resonate with him and he ended up completing an Engineering degree, but it was around that time where entrepreneurship became an important part of Wilson’s life and when he met his mentor. His university career became a formative experience for Wilson and shaped a lot of his worldview.

He started his first company when he finished school and sold software to a number of gyms in his area. It wasn’t exactly what Wilson wanted so after a few years he sold his share of the business to his partner and entered the corporate environment. As part of his work Wilson had the opportunity to travel a lot, which is what led him to the desire to live abroad and travel the world. He settled in Australia with his wife and eventually founded his current business Visagio.

What are some of the similarities and differences in the startup world across the world?

Rich Dad, Poor Dad taught Wilson the benefit of being financially independent, and when combined with the faith and confidence Wilson learned from his grandmother, it led him to trying to make an impact on the world.

Making an impact is something that every single business and career that Wilson had shared no matter where in the world it happened.

How can businesses benefit from diversity?

When Wilson worked with a diverse team in his businesses and career, he knew that the outcomes were always better. This wasn’t initially what he thought would happen and when he was going through training exercises he wasn’t always comfortable with the situation, but the results spoke for themselves.

With a diverse team he felt safe and confident, without feeling the need to speak too much and push his ideas, knowing that the other people would provide as much value. He also noticed that there was less competition among a diverse team than there usually is when everybody shares the same general profile.

Have you seen other examples of diversity working for organizations?

When we enter a startup organization it typically begins with people who think in similar ways. Whenever you add more diverse viewpoints and experiences to the team, everyone gains new skills and perspectives. Diversity can help people think about ways of doing things that they would never come up with on their own.

Large corporations can benefit from a diverse team as well with increased flexibility.

What else does this world need to keep innovating?

Education is crucial. Our education system has a standard that has existed for ages and is designed to be one-size-fits-all which doesn’t really work for what the world needs today. We need a more active learning and customized approach to education.

Students need to learn more critical thinking skills with the ability to think for themselves instead of the rote repetition we do right now.

What advice do you have for startups that want to innovate?

When you are thinking about your idea, it takes as much effort to dream small as it does to dream big. Dare mighty dreams.

Don’t think your idea is the absolute best, get into a room with a diverse group of people and get their input and you will find your perspective improved.