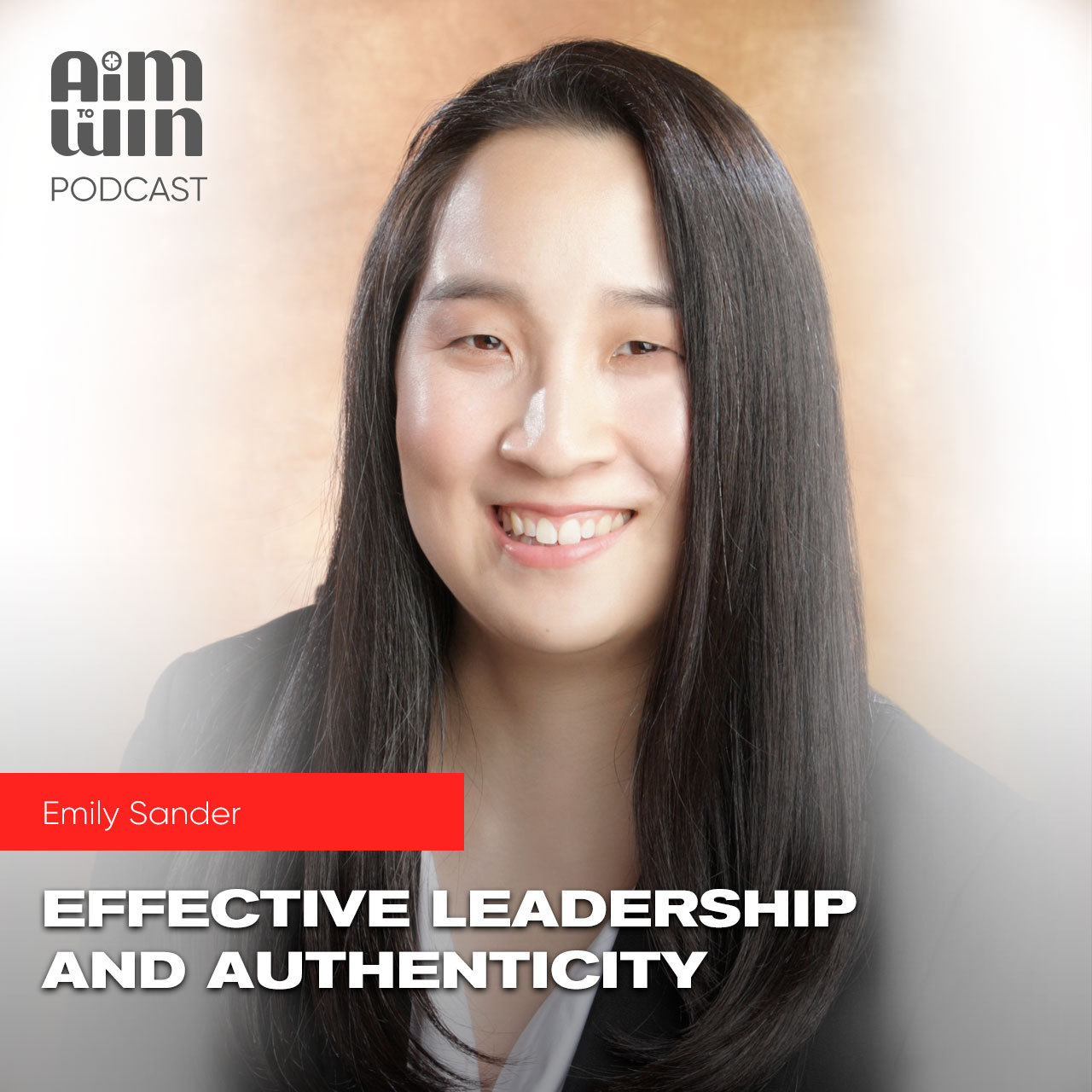 Emily Sander is a C-Suite Executive and Founder of Next Level Coaching. As an ICF-Certified Coach, she guides clients towards new perspectives that enable them to adapt and evolve as leaders. She is the author of the book, Hacking Executive Leadership.

Who is Emily Sander?

Emily entered the business world out of college, like many people who didn’t really know what they wanted to do with their life. She struggled initially with her first opportunity to lead a team but with some aggressive self improvement and mentoring, Emily grew into a successful leader able to mentor and coach the people underneath her.

Through a lot of trial and error and working within several companies with different colleagues, Emily noticed the same things come up each time. Emily never considered herself the typical leader, and that gave her the perspective to see the leadership obstacles that others missed. Proving to herself that she can lead a team and drive results for an organization became a process of organic growth.

Did you find your own path to becoming a leader?

In the beginning, Emily emulated more than she should have. You should look at great leaders and see what they’re doing, but you need to take back elements of their approach and make it your own.

No one can be a better you than you, and people can feel when you are trying to impersonate someone else rather than being your authentic self. Being the best version of yourself is the most effective style of leadership.

Being an Authentic Leader

When you’re young, you are still discovering who you are. There is a blend of figuring out what you stand for and what you want to stand for. It’s a process of understanding your values, and then living those personal values and having your leadership style be a natural extension of that.

Some of your values and goals will change over time. In your early career, you may be really money motivated, which is perfectly valid, and in your mid-career you may be focused on being respected as an authority and a leader with vision. Later in life, your motivation may become giving back to others and mentoring up and comers.

Your values and goals will change, but you should know what they are at each stage of your leadership career.

Leadership In The Field

Leaders make decisions, some of them won’t work out. You will make the best decision you can with the information you have at the time, and you need to accept that. Avoid raking yourself across the coals when a decision you make doesn’t pan out.

People often fuse their decisions and the outcomes together. When something goes well, it was a good decision, and when it doesn’t go well it was a bad decision. That’s not always the case, you can make the best decision at the moment and it still turns out badly because of other factors not under your control. Isolate the decision making process from the outcome and assess the process on its own.

Try to be cognizant of your decision making bias, whether you make decisions emotionally or spend hours analyzing the possibilities. You will need to try to find the balance in the middle and be flexible depending on the situation.

The first step is to ask yourself “what type of leader are you?”. Asking others is another good way to discover your leadership style and can often reveal blindspots that you can see in yourself.

The Fear of Failure

Almost anyone can become a better leader than they initially believe they can. Most people put a cap on their capacity at around 40% of what they are capable of. It takes practice, discipline, and diligence to become a leader, but like any craft if you put in the time you can achieve it. Epic things never happen in your comfort zone.

Focus on what your team is achieving. A mark of a good leader is language centered around the team rather than their personal achievements.

Effective leaders also have to do the dance of filtering information up and down the chain so their team gets what they need to succeed without being overwhelmed with unnecessary info, while advocating for their team to the higher ups.