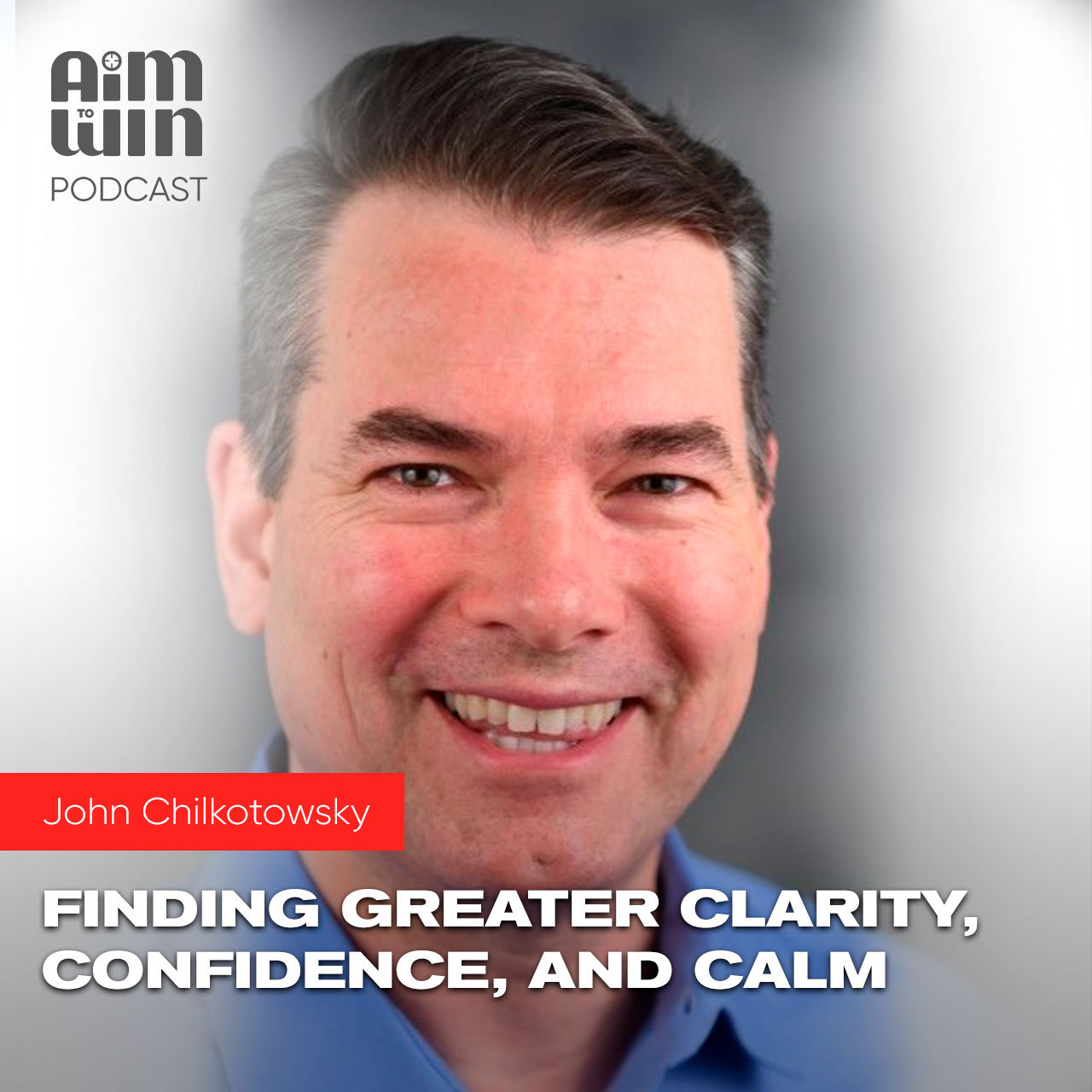 He is a former Senior Consultant at Accenture for Fortune 100 companies and has more than 25 years of executive and leadership experience across multiple industries.

John started off his career as a consultant working with Fortune 500 corporations all over America. He loved the fact that he was always learning and helping people make a greater impact, but after a few years John wanted to change things up and became a non-profit leader.

One of the major turning points in John’s career as a coach was after he had his first panic attack. A friend connected John with an executive coach who helped him understand that he was caught in a lot of older patterns mindset-wise. John had been disregarding self-care so he could do more at work, wasn’t handling stress well, and ignoring signals that his relationships were unhealthy. It was clear he couldn’t work his way out of his dilemma, and instead needed to take a deep dive into who he was. Within a few short weeks, he got so much from his coach that he decided he wanted to help other people in the same way.

Making Progress When You Can’t Think Your Way Out

John needed to own the level of unhappiness that he was experiencing before he could make his situation better. Having a circle of mentors and friends that can see through the bravado and tell him when they see that he’s suffering was key.

When John is working with people as a coach now, he encourages his clients to seek out mentors by putting themselves out in the world in places where they do not usually show up. If you want success and opportunity, it means getting out of your comfort zone and looking in places that are not as familiar.

What makes a good leader?

Self-care is at the top of John’s list. The top CEO’s are the ones getting at least 8 hours of sleep. To be at our best, we have to recharge our batteries and that usually means getting enough sleep, eating well, and exercising. It’s also important to cultivate valuable relationships outside of your own organization.

Finding someone who you can reflect with is a good foundation for understanding what you really need. If you think the status quo is good, you’re going to keep doing it. You need someone you can trust to help you see the truth of what you are experiencing.

You can’t serve others if you’re not functional. At the time, John considered the panic attack he had as a personal failure, but if it hadn’t happened he wouldn’t be where he is now. You have to be willing to see a “failure” as a learning opportunity and not a personal weakness.

The Obstacle Is The Path

John didn’t pass the coaching certification test the first time despite being confident going into it. He set himself up for failure by not being open to the experience being a learning experience either way.

There is a silver lining question that almost no one likes but is quite powerful in helping you see the value in a failure. “What could be perfect about this situation right now and what might you learn that could put you onto an even greater path?”

A coach is someone who takes you from one place to another, and oftentimes that path is going through something uncomfortable in order to grow.

What does safe really mean? We all define safety differently and entrepreneurialism vs. a traditional career come with different levels of risk and safety. The path you choose doesn’t have to be forever.

How can leaders step into the role of coach?

The coaching approach begins with being curious. Just being observant and asking about someone’s personal experience is the beginning to uncovering the truth and allows you to not need to know everything or be the expert. Empathy and curiosity in your relationship with someone opens up real learning.

No one is invulnerable. If that’s the perception, it will prevent the team from taking risks and achieving more because of the fear of losing the perception of invulnerability. Vulnerability is the basis for innovation. You can’t innovate without risking being wrong.

We are all leaders in some capacity, and that’s a path of learning throughout our entire lives.