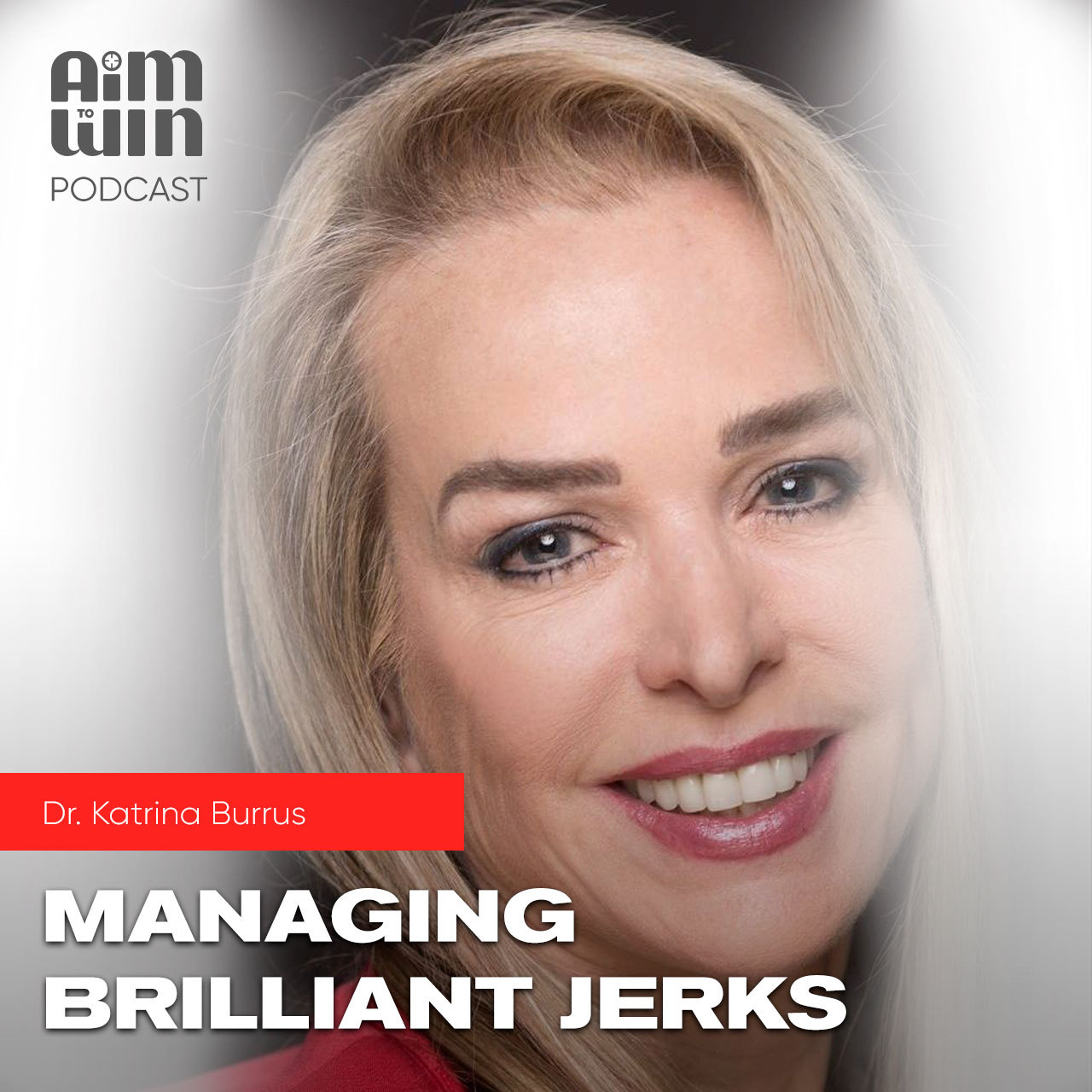 Dr. Katrina Burrus, CEO/founder of Excellent Executive Coaching LLC , is known for “Fast-tracking leaders to the C-Suite and Beyond “and for “Transforming Brilliant Jerks Into Inspiring Leaders. “Clients often comment that working With Katrina enlightens leaders to empower co-workers to walk the extra mile.

She is a keynote speaker and published, “Managing Brilliant Jerks” and, “Global Leadership” a body of work used by Nestle, Novartis, the World Health Organization, the International Labor Organization, the United Nations, and many more. She was most recently featured in Mexico, India, The U.S., Kazakhstan, and Russia.

Dr. Burrus has 18 years of experience as the first Master Certified Coach and Founding Board Member from the (ICF) International Coaching Federation Switzerland.

Who is Katrina Burrus?

Katrina is both Swiss and American, having grown up in Switzerland in a family that spoke multiple languages, she had a truly global upbringing. Her career has spanned a variety of industries, from banking in Switzerland to garment manufacturing in Los Angeles. Eventually her passion for her career waned and she began looking for answers to a question she had been asking herself for a long time, specifically “how could a company’s stock price rise simply because of strong leadership?”

Katrina went to listen to the CEO of Nestle give a talk and luckily ended up at a party with him which resulted in a gig helping him with his speeches.

Katrina started coaching in Switzerland before coaching really became mainstream and initially she got plenty of press being new and fresh, but as more people entered the market she started looking for a blue ocean. This is where brilliant jerks came in.

Most people don’t want to manage or coach brilliant jerks, and that became Katrina’s opportunity to excel. She had a brilliant jerk in her family which was challenging, but when she realized their intent wasn’t malicious she became more understanding.

Brilliant jerks are great at something that they do and are promoted because of that ability, but they usually can’t manage people. They often have unconscious competence in their field, and this can make them judgemental of other people.  Katrina helps them become better leaders by helping them understand the motivations of people around them.

If the love of your parents is highly conditional, this leads to constantly striving to achieve more and results in a constant level of anxiety. This has consequences later on in the workplace.

As a leader, you need to think beyond your own abilities, and focus on what your team can achieve. This is where brilliant jerks can improve the most.

The Danger of Tolerating Bad Behavior

Brilliant jerks have a tendency to breed more brilliant jerks (or just plain old regular jerks). Leadership needs to be consistent in not condoning misbehavior and calling them out on it. If no one is going to tell them their behavior is unacceptable, it can become a model for other people to emulate as it succeeds.

Brilliant jerks need to be coached but usually don’t want to. Typically if you can give them irrefutable data that they aren’t as good as they think they are and give them means to improve they will jump at the chance.

They need specific details to be aware of, so that they can adjust their performance accordingly.

When compared to demanding leaders, brilliant jerks react to a problem as a threat to their status and ability to get results. They tend to go into fight mode. Demanding leaders will see the same problem and not get triggered. They will be able to analyze the problem without reacting emotionally. There are also cultural considerations that come into play.